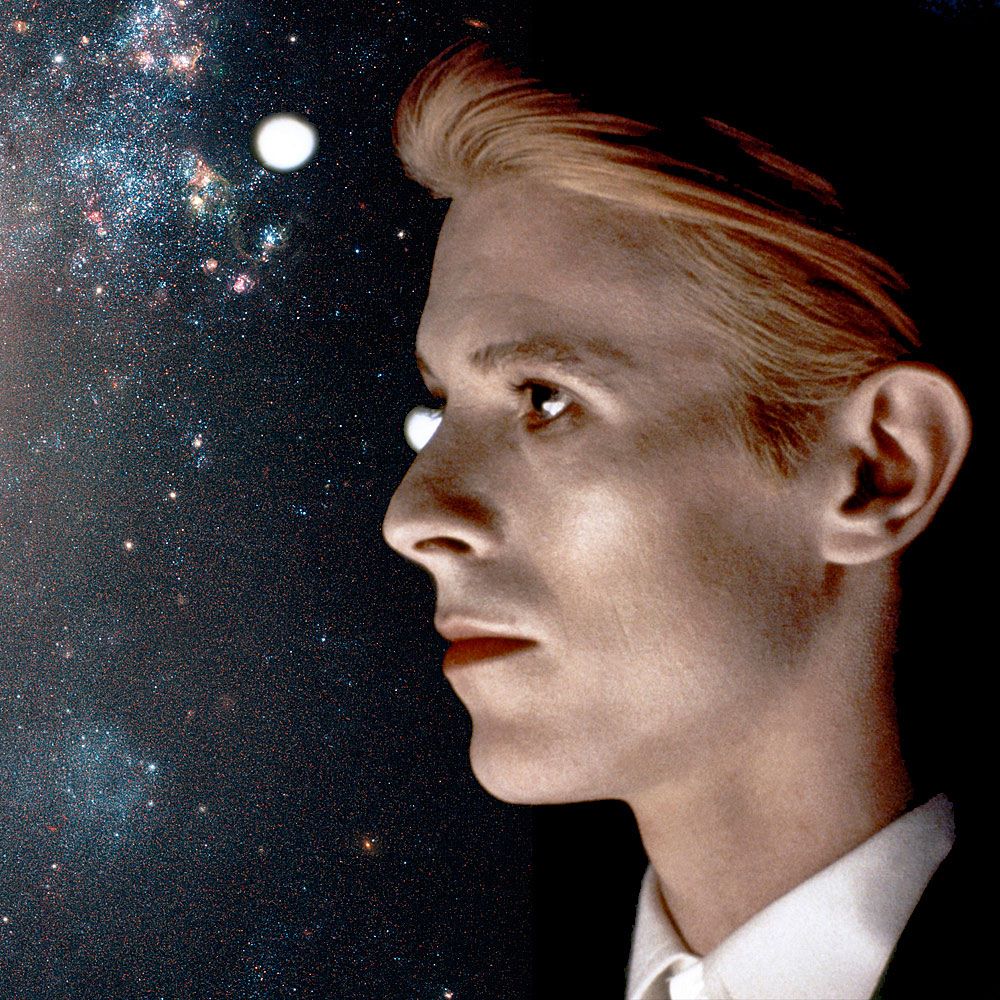 What are the David Bowie iconic looks that you can emulate at Raja Fashions this 2016 Fall/Winter?

A reverence to ‪‎the legendary David Bowie from ‪Raja Fashions’ team. He was an epitome of ‪style‬, enduringly enigmatic, eerily ageless and utterly essential. That’s THE unforgettable ‪David Bowie‬. To celebrate Bowie’s style legacy this Fall/Winter, we take a look at his most iconic looks over the years that not only inspired the men today, but also birthed trends that have influenced contemporary men’s fashion.

Bowie had Ziggy Stardust and the Thin White Duke under his belt before he was 30. Some of his best looks of all have been his straightest: impeccably cut suits. Calling Bowie a fashion icon is perhaps one of the biggest understatements, since he has influenced countless men over five decades that those he influenced are now influencing people.

Sartorial chameleon Bowie could seamlessly be five different style icons. He mined a seam of chic bespoke tailoring which demonstrates that it’s possible to wear the conventional elements of menswear – yet make them virginally your own. Many contemporary men were inspired by his sage-green suit, while others took a leaf out of his book with regards to the bow tie and plaid shirt combination.

The epitome of rock’n’roll style – fearless, unpredictable, irresistible – Mr. Bowie, taking time out from performing on Mr Bing Crosby’s 1977 Christmas TV special, in which he performed one of his best-known tracks, “Heroes”, pulls off a striking indigo jacket (a key 2016 Fall/Winter trend) with typical charm.

Are you ready to pull of Bowie’s style at the same time his nonchalance? Connect with us to organize an obligation-free consultation for your next suit.